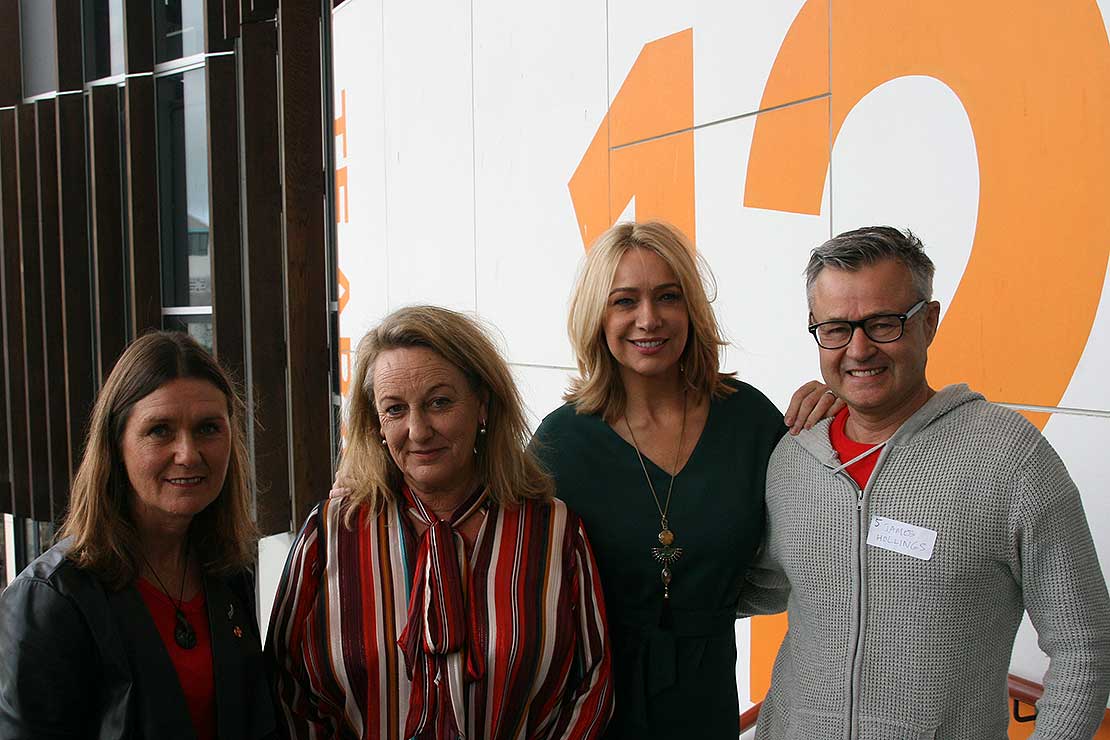 Many of the country’s leading investigative journalists spent the weekend at Massey’s Wellington campus discussing the top issues dominating the sector with media colleagues.

Around 100 journalists, students and others attended the fifth annual Centre for Investigative Journalism Conference, co-organised by School of Communication, Journalism and Marketing senior lecturer Dr James Hollings. The event featured two days of seminars addressing some of the key media issues in the public eye from the #MeToo campaign, to military inquiries and business investigations.

Dr Hollings says the continued interest in investigative journalism offered a fillip to an industry battling challenging and changing times.

“There are still many obstacles to investigative journalism, both in this country and abroad. They include the growth of spin, the increasing control of state-held and corporate information, the increasing commercial pressures on the news media, a legal system which is weighted in favour of the wealthy and the lcak of funding for investigative journalism.”

The growth of the internet has democratised journalism, connecting like-minded people and providing an array of new investigative tools and that enable anyone with the determination to investigate issues and stories to publish work online, he says.

A key theme of the conference was breaking the silence around abuse. Veteran investigative journalist Melanie Reid, who made her name at TV3 with in-depth exposés, told attendees about similar work she has carried out with online media startup Newsroom, including the Todd Barclay electorate investigation and sexual harrassment at New Zealand’s biggest law firm when she broke the Russell McVeagh story.

Broadcaster Alison Mau spoke about her work leading Stuff’s #MeTooNZ project investigating sexual harrassment in other New Zealand workplaces, while Louise Nicholas related her experiences as an advocate for survivors of sexual violence.

Māori journalist Aaron Smale spoke about his investigations into the abuse of  thousands of children who were made state wards, work that has led to the establishment of the recent inquiry into state care.

Last year Dr Hollings edited A Moral Truth, a collection of New Zealand’s leading investigative journalism dating back 150 years, which highlighted many of the principles debated at the weekend conference.