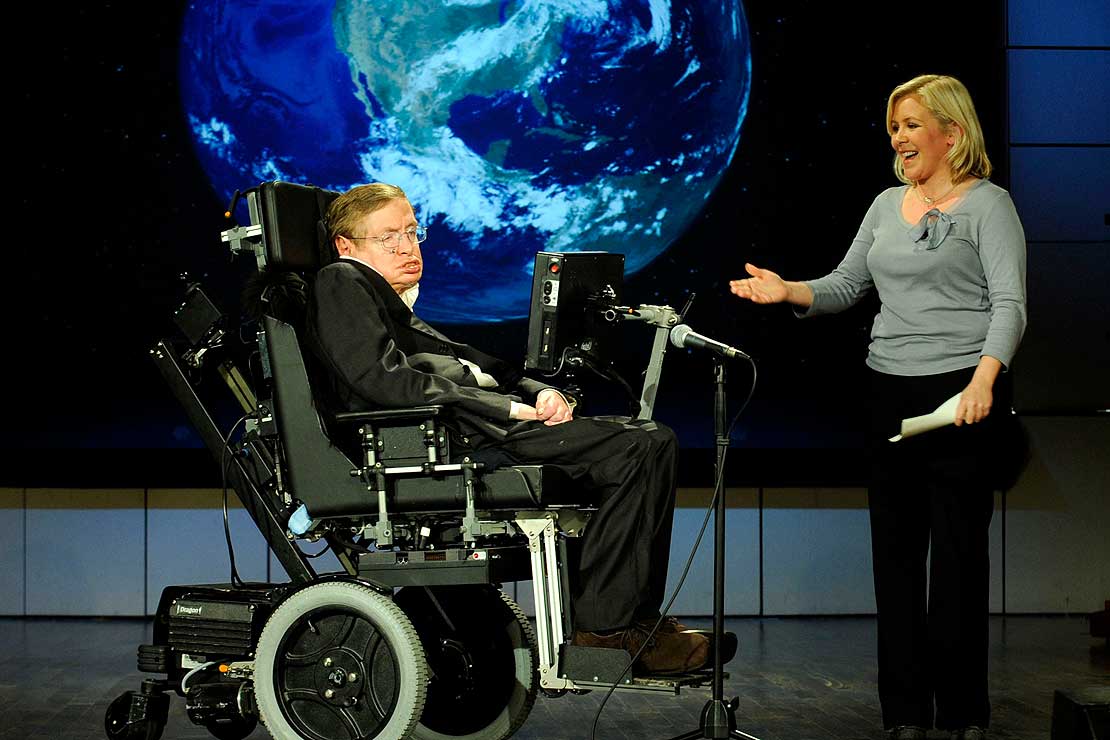 Massey’s Professor Tony Signal will attempt to decode some of Stephen Hawking’s most famous scientific discoveries at a free community lecture in Palmerston North today.

Stephen Hawking passed away on March 14 this year, was one of the most famous scientist of our time whose book, A Brief History of Time, sold over 10 million copies. However, many of us still don’t quite understand his breakthroughs.

The lecture, An introduction to the Science of Stephen Hawking, will discuss three of Hawking’s important scientific discoveries that changed the way scientists think about the universe.

Professor Signal will discuss Hawking’s significant results in blackhole theory and cosmology and describe their importance in modern physics.

He says, “Stephen Hawking’s voice and wheelchair are now as iconic as Einstein’s unruly hair”. He has become well-known for his many media appearances in television shows such as The Big Bang Theory and The Simpsons.

“However, the significance of Hawking’s scientific achievements are lesser known to the general public. Professor Signal will discuss why Hawking’s discoveries are so important from a scientific point of view.”

Professor Signal says, “Hawking was a gifted scientist and communicator and did more to unify quantum physics and general relativity than anyone. Probably no one since Einstein has contributed as much to our present ideas about the universe”.